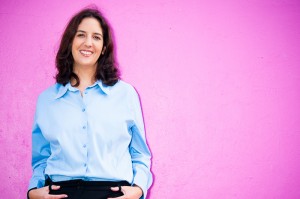 Justine is an experienced attorney specializing in labour law and industrial relations.

ARE YOU LOOKING FOR?